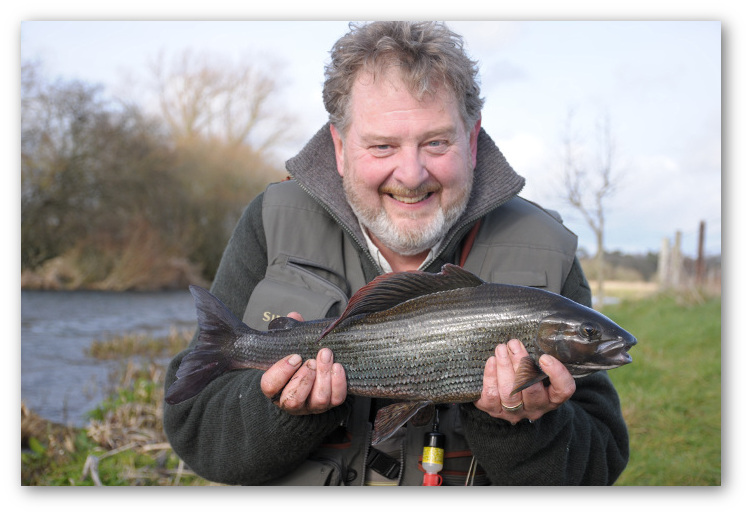 As the trout season draws to a close the grayling come into their own. As the leaves fall from the trees and autumn turns to winter, amidst the spawning trout grayling are fascinating creatures with their different quirks and habits.

For decades grayling were considered something of a pest and river keepers were instructed to remove them. However, we happily live in more enlightened times where the grayling is rightly regarded as the fourth game fish, for many an equal to the salmon, brown trout and sea trout.

GRAYLING COURSE Our very own Guide/Instructor Bob Preston is passionate about grayling; you’ll rarely meet anyone with a better understanding of their habits and foibles. His One Day Grayling Course is a must for anyone interested in mastering the specialised techniques for successful grayling fishing in all conditions.

Despite the winter rains the chalkstreams will generally run clear, perfect for sight fishing with Red Tags, the Grayling Witch, Shrimp patterns and Killer Bugs for the "lady of the river". Our grayling beats open from October to the end of February.